For a few minutes last Sunday, it appeared as if Tempelhof Airport had been reopened for flights. The silhouette of a jet plane soared through the sky, acrobatically weaving between and flocks of birds and Drachenflieger*.

Tempelhof Airfield is the decommissioned city airport and site of the Berlin Airlift of 1948-1949.  These days Tempelhof is more Seurat painting than former airstrip, having been turned into a massive park grounds following years of civic discussion and city planning. While studying in Berlin in 2008, my brother James wrote his final paper about the future of the airport, which officially closed in Halloween of that year.

Meanwhile, the plane had arched one last time around the structure itself before crashing softly into the grass, just meters away from the couple operating it by remote control.

*the German word for kite, literally translating to “dragon-fliers.”

This year for my birthday I was given a moleskin notebook and a set of oil pastels. I decided to fill the notebook full of faces, with the challenge being not ripping out any pages no matter how inauspicious the initial doodle. Almost all of these portraits were rendered late at night, starting this summer and leading up to Halloween. The result is a colorful coterie of faces, self-portraits and animal-ish creatures. Click the image a couple of times to see it more or less in actual size. And if you like, I’d be happy to draw you something, too.

German has not traditionally been regarded as the most euphonious language. I’ve heard people refer to it as harsh, guttural, and “a good language to yell at someone in” (true, although I think it’s a great language to talk to cats in as well). Most likely these people probably just aren’t listening to the right person speak German — or better yet, sing it.

Compiled here are 20 of my favorite German-language tracks from the past 40 years, ranging from hip-hop to prog to dance pop and indie rock. I think this playlist provides an idea of the diversity and versatility of the language, as well as the broad range of musicians in Germany, many of whom which are still performing.

This list is by no means a definitive representation of recent German music, and the main thing these songs have in common (aside from the language) is that they are all personal favorites. Many of these songs were passed on to me by various friends throughout the years, and this mix is dedicated to them. Please feel free to chime in with your own favorite German-language songs, and perhaps I can post an even more eclectic sampling in the next few months. 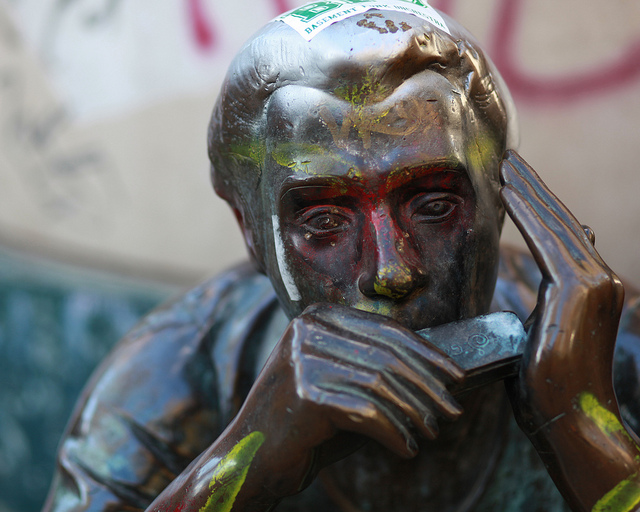 It’s a question I’ve gotten a lot in the past several months. People pulling up my old blog on their browsers only to find stagnant posts quietly filling up with spam comments. Ever since I started working on kcfreepress last year I let my own blog drift until I finally had enough of the web in general and decided to get into the alternate career options of fireworks selling, editing manuscripts and teaching English.

But I’m not going to lie. I miss blogging. Posting. Writing. Whatever you want to call it. Keeping a blog kept me connected to Kansas City and the places I traveled in between. The challenge of coming up with interesting material was always made easier and more fun by having other friends’ posts to link to and comments + art + music to share.

That dialogue is what’s inspired me to open up this site on WordPress. It will serve as a portfolio of sorts but mostly a blog including the usual observations, photos, conversations, inanities, links, things of that sort. Longer essays and published pieces will be viewable in the “writing” tab on the main page, which I’ll link to when something new goes up.

In the meantime, Jennifer and I have moved back to Germany while I do my teacher certification course and some freelance work. Been fun so far, and there’s lots of creative types here in Berlin. Already met one guy near the Admiralbruecke who was up for some harping. You can view our somewhat one-sided duet below. Cheers and thanks for checking out the new site. LW 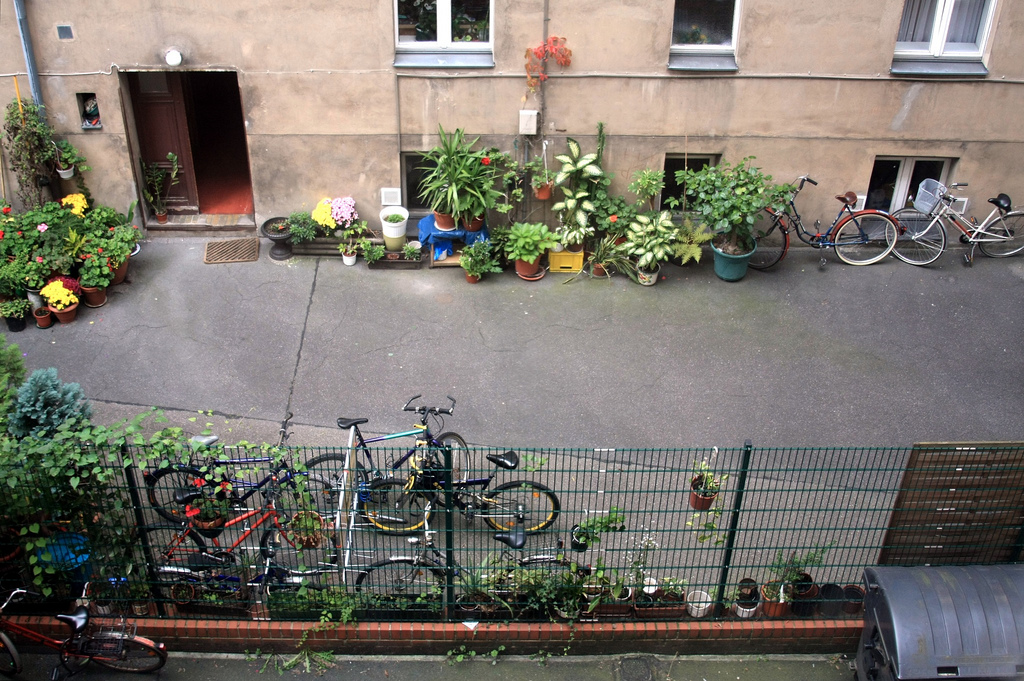 Jenny and I are headed to Berlin, Germany next week.  The move is a step toward something different, not better or worse, though we hope for the best.  I will be taking a class through the month of November to become certified to teach English as a second language abroad through a program called CELTA, which stands for the Certificate in English Language Teaching to Adults.  Jenny will be continuing her photography through new and similar means as she practiced in Kansas City.  We both view this move as a progression, and a step toward honing our creative impulses into a logical outcome.  Me with my writing and Jenny with her photographs.  Feel free to drop us a line or an email at lucashwetzel(at)gmail.com and jennywetz(at)gmail.com.  We will also have an online number (local to KC) that we can send you via email.  We want to extend a warm thank you to all of our friends in the Kansas City and Lawrence area.  We would not be what we are without your encouragement. 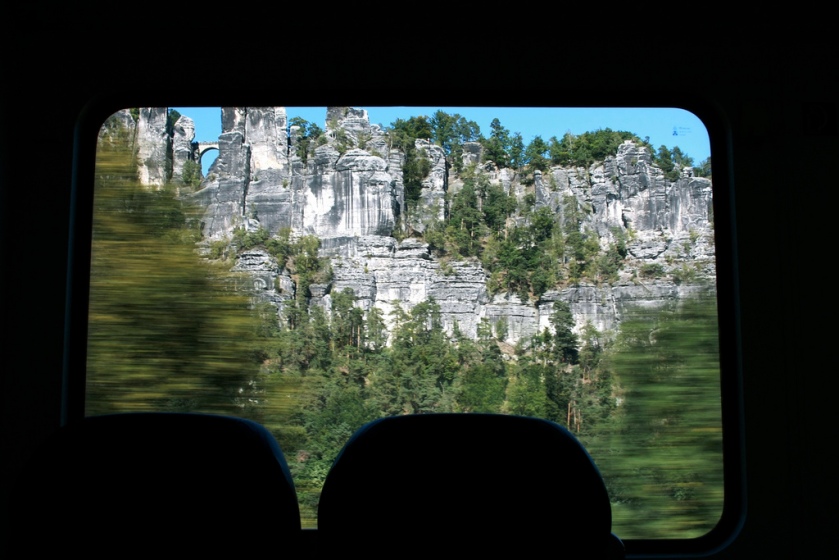 The beginning of a new blog, by Lucas Wetzel 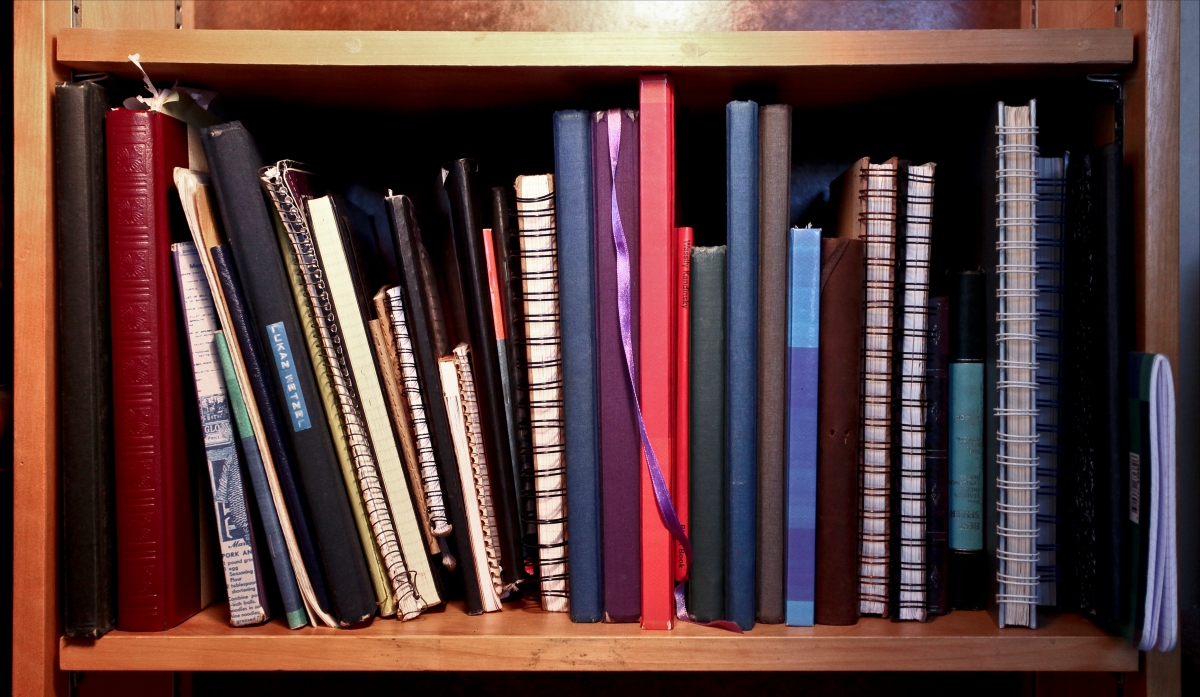 This is where I will continue where my blog, lucubrations.net, left off. 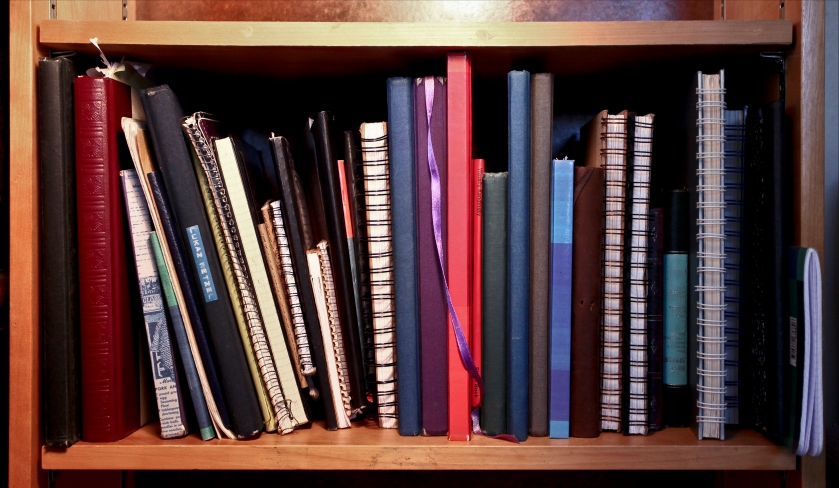 Who among us does not harbor the suspicion that maybe the most beautiful things we’ve seen in our lives have been already (and perhaps were almost instantly) forgotten? The impressions made so delicately they did not create the friction needed to make an imprint. Maybe all of our stories — poems, memories — emerge from a darkness that we at all times (silently, unknowingly) have access to. The act of shining a light requires both inspiration and courage. Uncover what you may, while you are able.